No amount of alcohol is healthy if you are younger than 40, mostly due to alcohol-related deaths by auto accidents, injury and homicide, according to a new global study.

If you are 40 or older without underlying health conditions, however, the new research found small amounts of alcohol might reduce the risk of cardiovascular disease, stroke and diabetes.

“Those diseases just happen to be major causes of death in a good chunk of the world,” said senior author Emmanuela Gakidou, professor of health metrics sciences at the Institute for Health Metrics and Evaluation at the University of Washington’s School of Medicine.

“So when you look at the cumulative health impact, particularly among older adults, it shows that a small amount is actually better for you than no drinking. For all other causes, it’s harmful at all levels of consumption.”

Indeed, the study found no protective effect for diseases such as tuberculosis, hypertension, atrial fibrillation, liver disease, epilepsy, pancreatitis and many cancers.

“Alcohol guidelines, both global ones and national ones, have typically emphasized the difference between consumption level for men compared to women,” Gakidou said. “What our work suggests is that global guidelines, national guidelines and local guidelines would be more effective if they emphasize age as opposed to sex.”

The findings underscore “the importance of alcohol recommendations that are tailored to specific regions and populations,” Amanda Berger, vice president of science and health for the trade group Distilled Spirits Council of the United States, told CNN in an email.

“Importantly, no one should drink alcohol to obtain potential health benefits, and some individuals should not drink at all.”

The report, released Thursday in the journal Lancet, is the first to report alcohol risk by global geographical region, age, sex and year, according to the Institute for Health Metrics and Evaluation, which prepared the study.

The analysis looked at 30 years of data on people ages 15 to 95 from 204 countries and territories gathered by the institute’s Global Burden of Diseases, Injuries, and Risk Factors Study, which tracks premature death and disability from over 300 diseases.

In every geographic region, the study found drinking alcohol does not provide any health benefits to people under age 40 but does raise the risk of injury, such as motor vehicle accidents, suicides and homicides.

While praising the analysis as well-conducted, some experts not involved with the research expressed concern about the study’s conclusions.

Statistics show there are “over 14 times as many alcohol-attributable deaths in the UK among 70-74 year-olds than 20-24 year olds,” said Colin Angus, a senior research fellow at the Sheffield Alcohol Research Group at the UK’s University of Sheffield, in a statement. The data “contradicts the assertion in this new study that we should focus on the drinking of younger age groups,” Angus said.

“The elephant in the room with this study is the interpretation of risk based on outcomes for cardiovascular disease – particularly in older people,” said Dr. Tony Rao, visiting clinical research fellow at the Institute of Psychiatry, Psychology and Neuroscience at King’s College London.

“We know that any purported health benefits from alcohol on the heart and circulation are balanced out by the increased risk from other conditions such as cancer, liver disease and mental disorders such as depression and dementia,” Rao said in a statement.

A study published in March found just one pint of beer or glass of wine a day can shrink the overall volume of the brain, with the damage increasing as the number of daily drinks rises. On average, people at age 50 who drank a pint of beer or 6-ounce glass of wine a day in the last month had brains that appeared two years older than those who only drank half of a beer.

Research in the US has shown drinking among adults rose during pandemic, particularly among women, with “a 41% increase in heavy drinking days,” said Dr. Sarah Wakeman, medical director of the Substance Use Disorders Initiative at Massachusetts General Hospital, in an earlier CNN interview.

A study published in June found many moderate drinkers over age 30 binge on the weekend – defined as five or more drinks in a row or within a short period of time. Drinking an average of more than one drink a day for women and two drinks a day for men – or five or more drinks on the same occasion – was linked to alcohol problems nine years later.

Women are especially sensitive to the effects of alcohol, according to the National Institute on Alcohol Abuse and Alcoholism, or NIAA. Alcohol-related problems appear sooner and at lower drinking levels than in men, it said.

Women are more susceptible to alcohol-related brain damage and heart disease than men, and studies show women who have one drink a day increase their risk of breast cancer by 5% to 9% compared with those who abstain.

“The recommendation that those under 40 should not drink at all is totally unrealistic,” Matt Lambert, CEO of the Portman Group, an industry-funded group that regulates alcohol marketing in the UK, said in an email.

Gakidou, the study’s senior author, admitted that “it’s not realistic to think young adults will stop drinking. Still, we think it’s important to communicate the latest evidence so that everyone can make informed decisions about their health.”

For those over age 65, any increase in drinking is worrisome because many older adults “use medications that can interact with alcohol, have health conditions that can be exacerbated by alcohol, and may be more susceptible to alcohol-related falls and other accidental injuries,” the NIAA said.

“There is a high threshold for being able to say that alcohol is an effective prevention therapy, and the studies so far do not reach that threshold. If they did, then you can be sure that the drinks industry would be applying to the FDA for a license,” said Dr. Nick Sheron, a professor in the hepatology department at the UK’s University of Southampton.

The Institute for Health Metrics and Evaluation last published a report on alcohol four years ago when it analyzed 2016 Global Burden of Disease data on people 15 to 49, finding no amount of liquor, wine or beer was safe for overall health.

“What we have done in this new study is a more detailed and nuanced analysis of 21 different world regions,” Gakidou said. “What we’ve been able to do now is break it down: Who is alcohol harmful for? Who is alcohol beneficial to? That’s why the message is coming across as different, but it is actually consistent with what we said before.

“If you ask me, ‘Will the message be different in 10 years?’ Maybe. It is likely new evidence will come out,” she said. “That may change our thinking.” 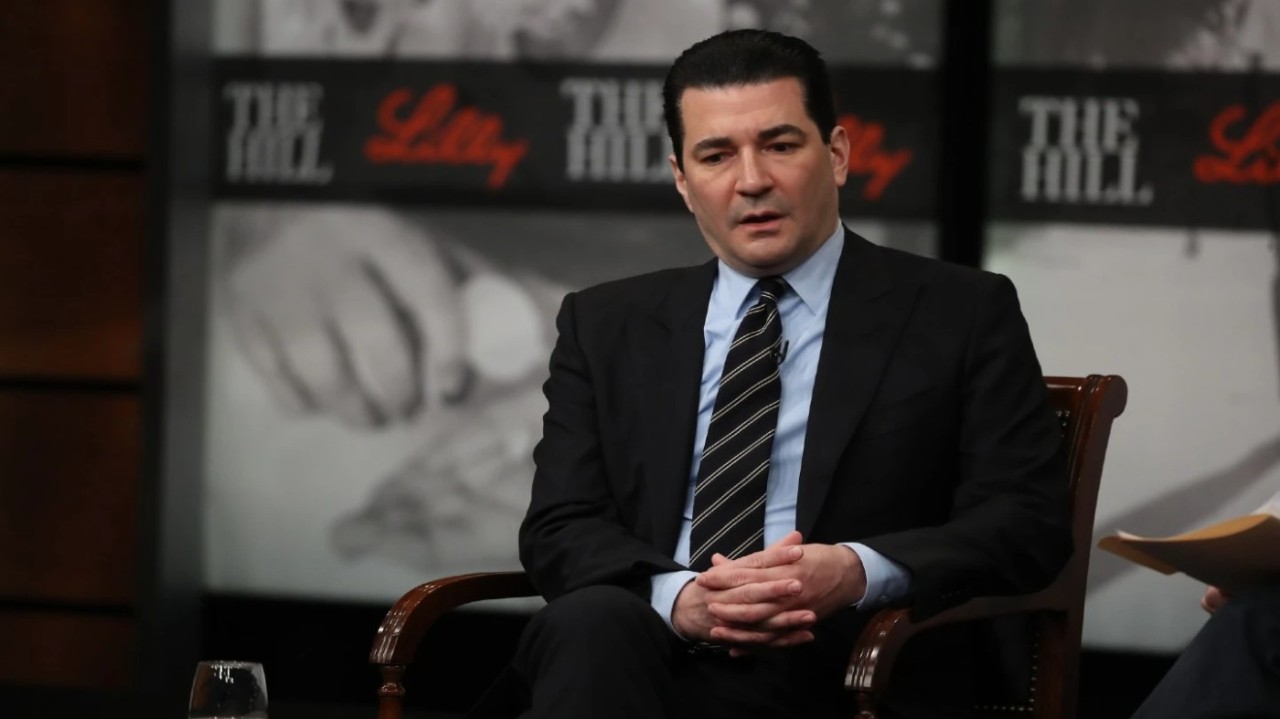 4 ways to support or improve your gut health 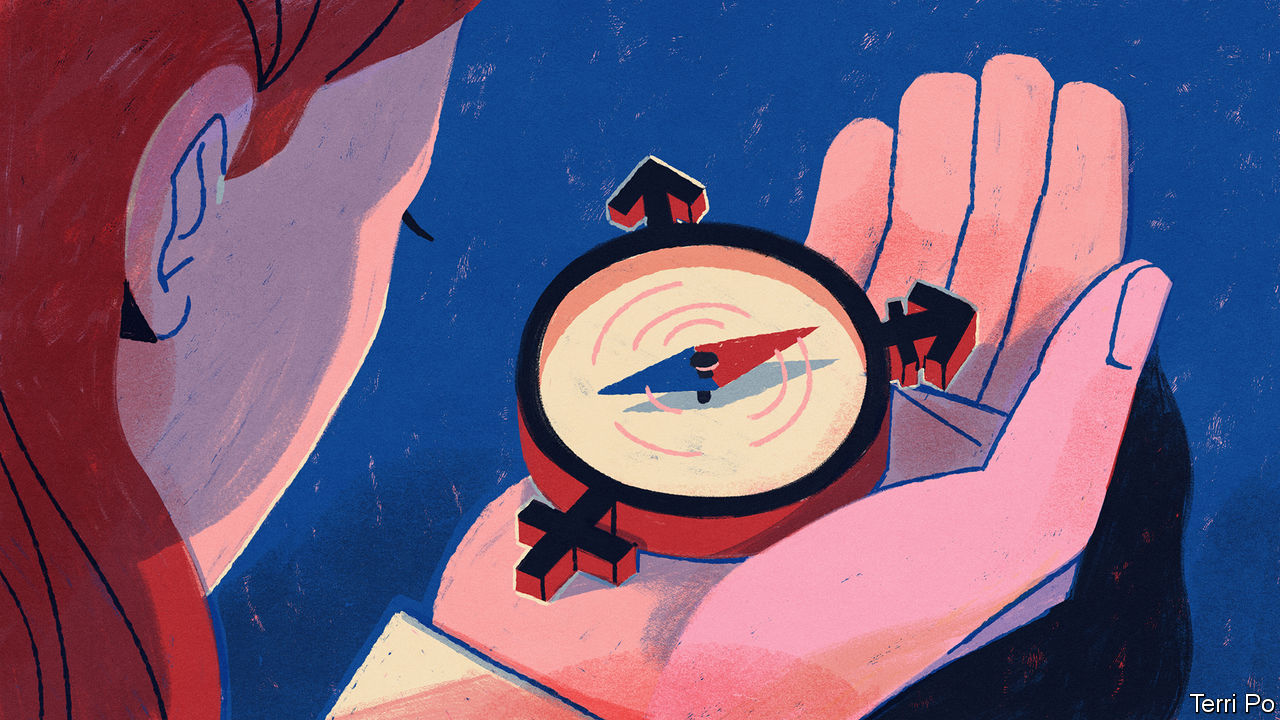