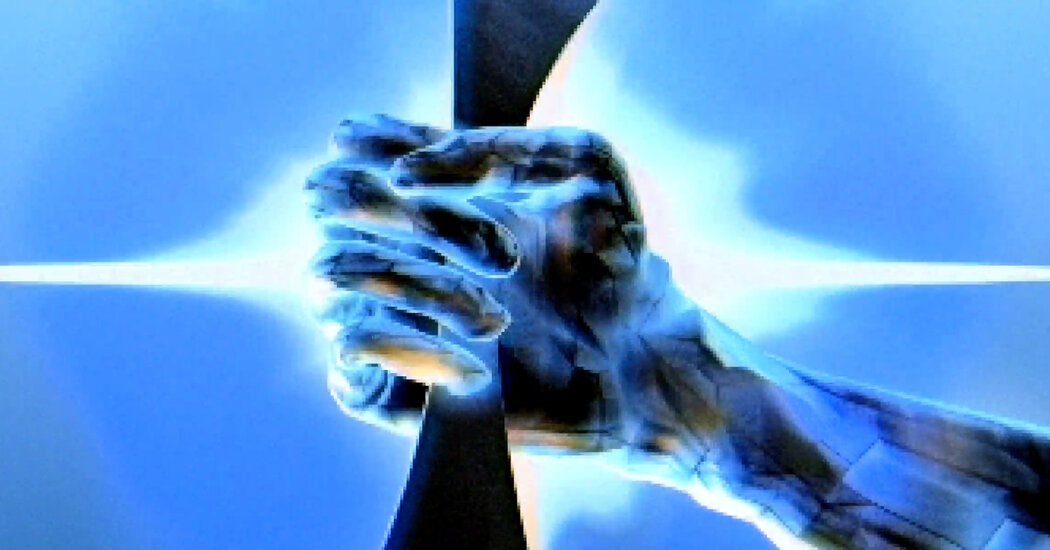 Americans are treating tech companies like a substitute for effective representative government. It shouldn’t be this way.

After the Supreme Court overturned the constitutional right to abortion, many abortion rights advocates turned their attention to how people’s digital bread crumbs from apps and the internet might incriminate them if they seek the procedure, and what technology and telecom companies like Facebook, Apple and Verizon could do to protect them.

This was understandable. In our data-hogging economy, companies have information on nearly everyone. That makes them potential sources for law enforcers seeking to prosecute those involved in abortions.

On the other hand, it was another example of people bypassing elected officials and looking instead to powerful tech companies to address their anxieties about law, policy and accountability.

Many people believe that Donald Trump and other Republican officials won’t stop making false claims that the 2020 presidential election was rigged. So a lot of attention has focused on what Twitter, Facebook or YouTube might do to stop those lies from spreading.

Politicians are upset that some large corporations don’t pay any federal income taxes, but instead of changing the legal deductions and exemptions, they yell at Amazon and other big companies for not paying their fair share of taxes. People are angry about Facebook’s lenient enforcement of rules banning gun sales — but there are more gun restrictions on Facebook than in much of real-world America.

Corporations are a major force in our lives, and a few digital superpowers act like consequential global actors, at times on par with governments. They have a responsibility beyond profits, whether any of us like it or not.

But it’s also strange to both worry that Big Tech has too much power and sometimes demand that the companies fix what we don’t like about the world. Corporate action is not a substitute for effective government.

(For more on the limits of corporate social responsibility, read this piece from Emily Stewart at Vox and this one by Binyamin Appelbaum, a member of The New York Times editorial board.)

I understand why this happens: Many Americans aren’t confident that the government is capable of effectively addressing big problems such as public safety, health care and climate change. Companies are often more accountable and responsive to people’s demands than our elected leaders are.

It’s also true that tech companies including Facebook have fought off government regulation while also saying that it’s needed to fix problems that they helped create.

I keep thinking about a conversation I had a couple of years ago with Zephyr Teachout, a leftist lawyer who is now a special adviser to the New York attorney general, about the historical aberration of people who are now petitioning companies for social and political change.

We discussed a mass protest in Britain at the turn of the 19th century that Teachout has written about. Protesters angry that sugar producers were using enslaved people demanded that the government abolish slavery — not that the companies change their behavior.

Americans’ lack of faith in government creates odd spectacles. The concerns about corporate data being used in legal cases involving abortion — and fear about China’s government harnessing Americans’ data from the TikTok app — could be a nudge to elected leaders and the public. We could have national restrictions in the U.S. on what data companies collect on us, and change how easy it is for companies to sell or share that data with just about anyone.

Google said last week that it would begin to delete location information when people visit certain sensitive places such as addiction treatment facilities and abortion providers. TikTok’s parent company, based in China, has tried to wall off the app from China’s digital borders.

America’s lax restrictions on data haven’t changed yet. But TikTok’s and Google’s have.

The windows tech can open

The internet can be darn great sometimes! Our On Tech editor, Hanna Ingber, watched as her kiddo unleashed his amazing taste for interiors. We want to hear from you about how technology has been a window into personal discovery or joy:

My 8-year-old son was recently playing around on his Chromebook from the days of remote school and stumbled upon a design app. I allowed him to download it, and he designed his first living room. And then he wanted to design more and more.

A friend told me her son had been playing around on Google and learned about an upcoming convention for those who like to do origami; he asked his mother about it, and she took him to it. It was mostly adults there — but he had a blast.

These experiences made me think about how the internet can open worlds for children beyond what their parents had considered or knew existed.

We’d like to hear from you, our On Tech readers, about a recent experience with tech that helped you or your family broaden your horizons. Please share your stories with us by emailing [email protected], and put “tech wonders” in the subject line. We may publish a selection in an upcoming newsletter.

At a county fair in southwest Virginia, one woman won over 25 categories in a competition, including for best sauerkraut, jelly, jam and pie, and the top three places for cookies. People wouldn’t rest until they had found her.

We want to hear from you. Tell us what you think of this newsletter and what else you’d like us to explore. You can reach us at [email protected]

If you don’t already get this newsletter in your inbox, please sign up here. You can also read past On Tech columns.

As technology evolves, obsolescence is a given
4 min read

As technology evolves, obsolescence is a given 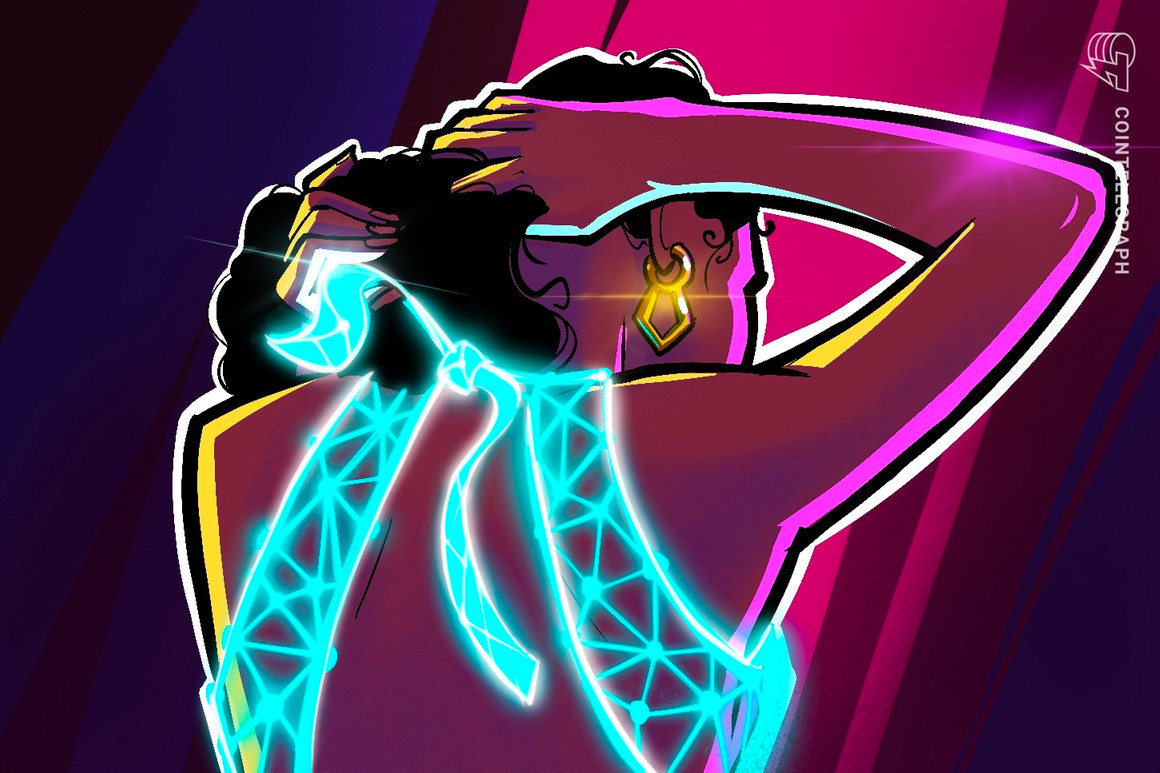 July 30, 2022
Why are investors pouring money into legal technology? 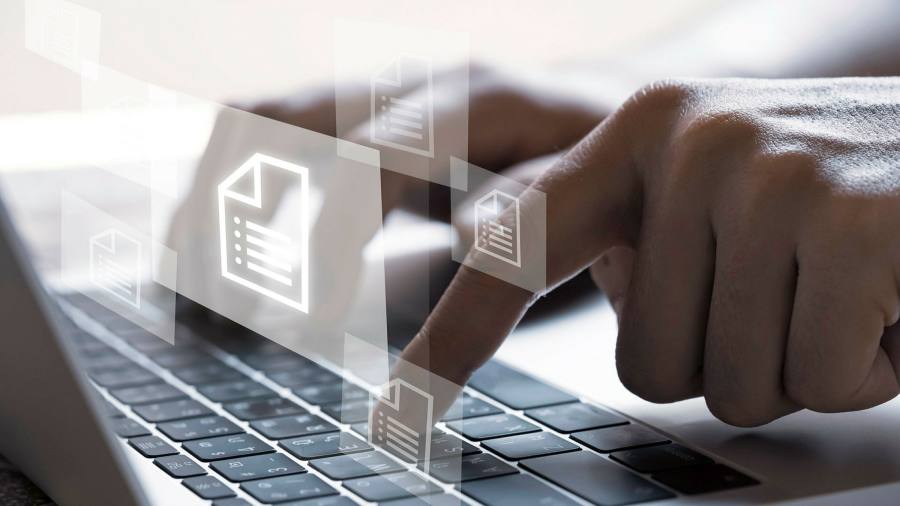 Why are investors pouring money into legal technology?